Eileen loves all things aviation, with a particular passion for military and homebuilt aircraft. She is a retired U.S. Air Force colonel with 700+ hours of flying time as a flight test engineer in 25 different types of military aircraft, primarily the F-4, F-16, C-130, and C-141. As a civilian pilot, she holds an Airline Transport Pilot rating and is a Certificated Flight Instructor with more than 2,000 hours of flying time. She owns an aerobatic airplane, a Decathlon. When she's not writing or researching, she can usually be found doing some sort of outside activity, especially anything involving an airplane! 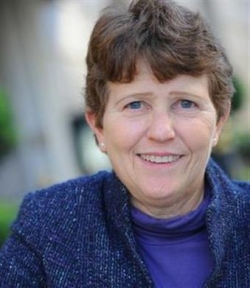 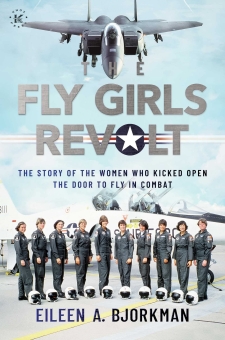 The Fly Girls Revolt
Coming in May 2023! 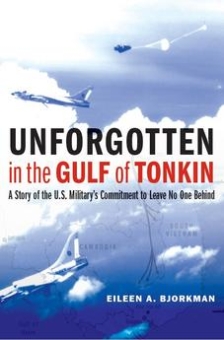 Unforgotten in the Gulf of Tonkin
On November 18, 1965, U.S. Navy pilot Willie Sharp ejected from his F-8 fighter after being hit over a target in North Vietnam. With a cloud layer beneath him, he did not know if he was over land—where he would most certainly be captured or killed by the North Vietnamese—or over the Gulf of Tonkin. As he ejected, both navy and air force aircraft were already heading toward him to help.

Get 40% off at Potomac Books (nebraskapress.unl.edu) with discount code 6AF20.